The Revolutionary Story at Morristown

Home / Get Inspired / Historical, Park Tour
When you think of the Revolutionary War, chances are places like Pennsylvania, Massachusetts, and Virginia come to mind. But did you know that New Jersey secured its place in history as the "crossroads of the American Revolution?" Its central location proved crucial to General Washington's strategy in securing independence from the British Empire.

Morristown National Historical Park preserves the sites of the Continental Army’s winter encampment of 1779-80. Here, 10,000 soldiers endured the coldest winter on record without access to supply lines for food and clothes. They not only survived the nearly 20 snowstorms and frozen seaports that plagued the region that season – they banded together and persisted under Washington’s leadership.

Produced by the National Park Service and National Park Foundation as part of the #FindYourPark/#EncuentraTuParque movement, this video shows how this profound story of American perseverance is honored year-round at this remarkable New Jersey site. 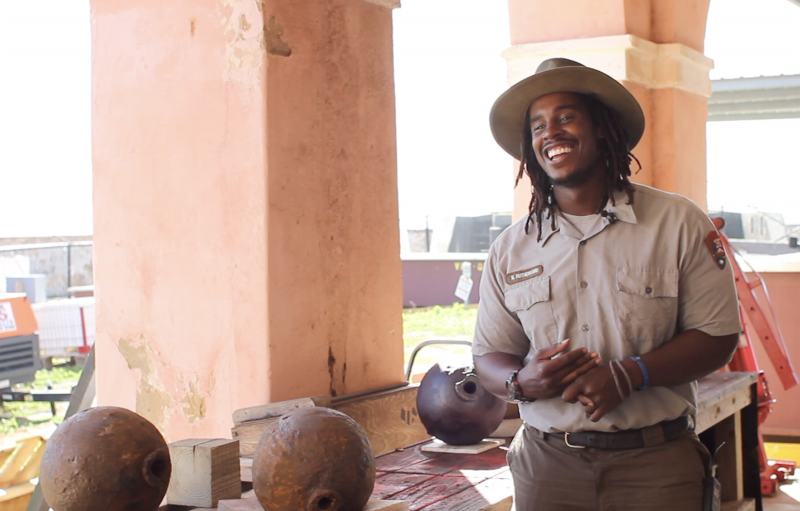 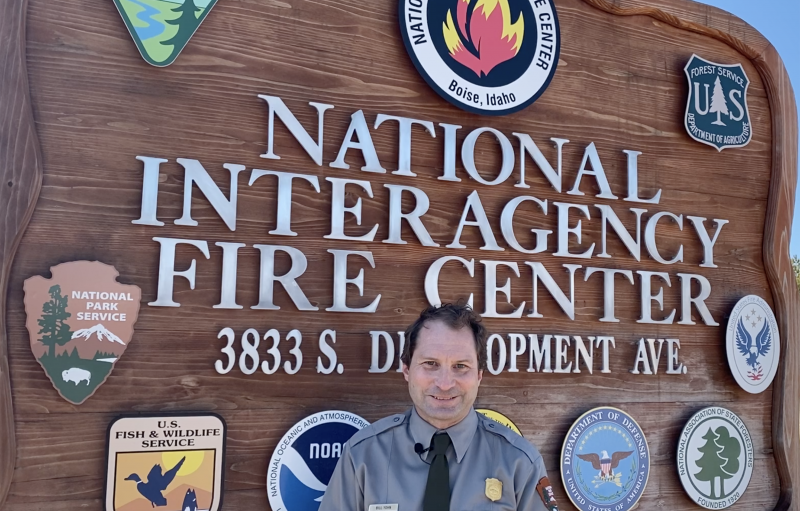