One of Glacier National Park’s most iconic residents, black and grizzly bears are no strangers to Backcountry Ranger Chuck Cameron. “I think some of the wildlife sightings stick with me as much as anything. I’ve watched a sow and cub grizzly bear play in a cement cistern behind Granite Park Chalet like they were at the swimming pool. The mom sow was splashing the cub, and the cub would get out of the cement cistern, walk around, and then jump back in.” 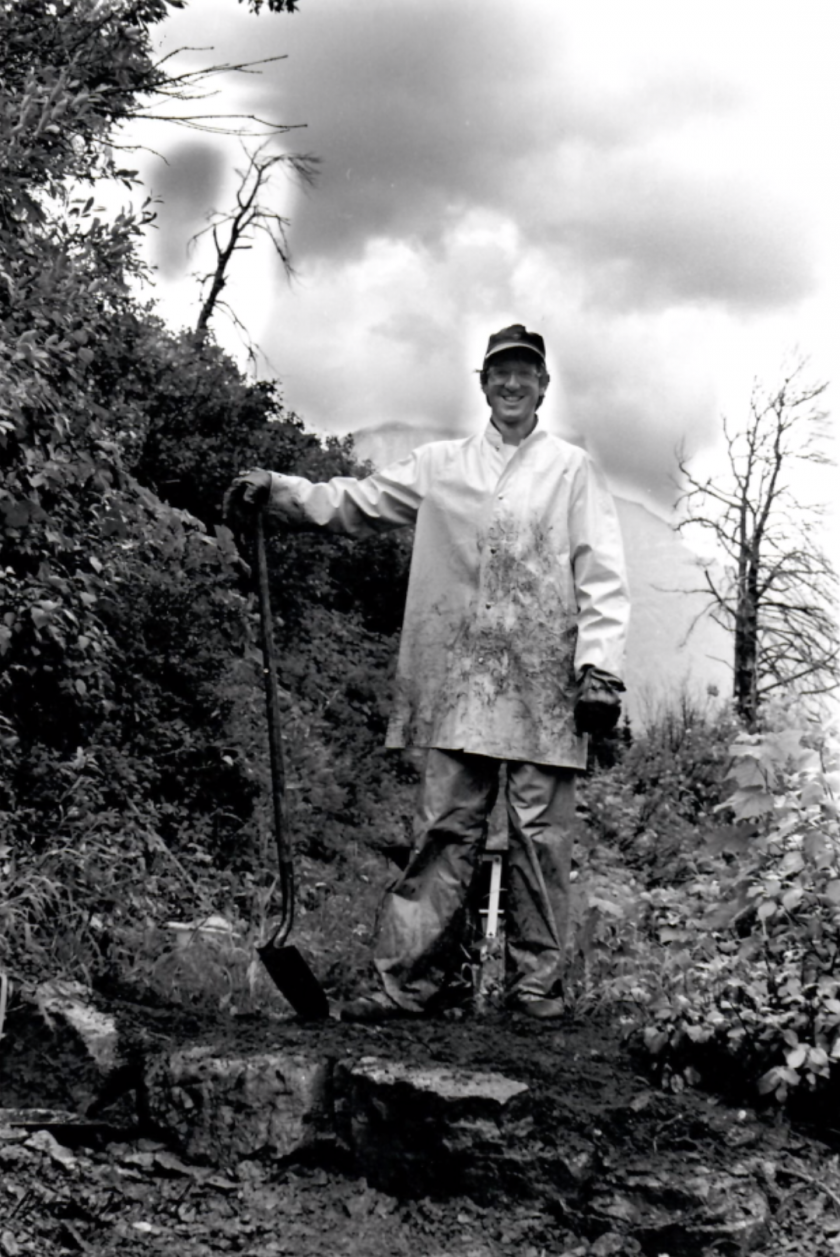 Cameron has been working with the National Park Service since 1982, starting out on a Young Adult Conservation Corps at Rocky Mountain National Park. After working on trail crews at Rocky Mountain and later at Olympic, Cameron became a backcountry ranger, serving in the Belly River area of the park for nine seasons. In 1998, Cameron was hired as a member of Glacier’s bear team, focused on responding to wildlife incidents in the park. 41 seasons later, Cameron serves as a backcountry ranger, hiking or riding to remote campgrounds in the park to facilitate repairs and general maintenance. On days not spent in a campground, Cameron clears trails and assists with search and rescue missions. “It’s been a privilege to do all the jobs I’ve done – I’ve been very lucky to have been here. I can’t imagine having a higher level of job satisfaction.” 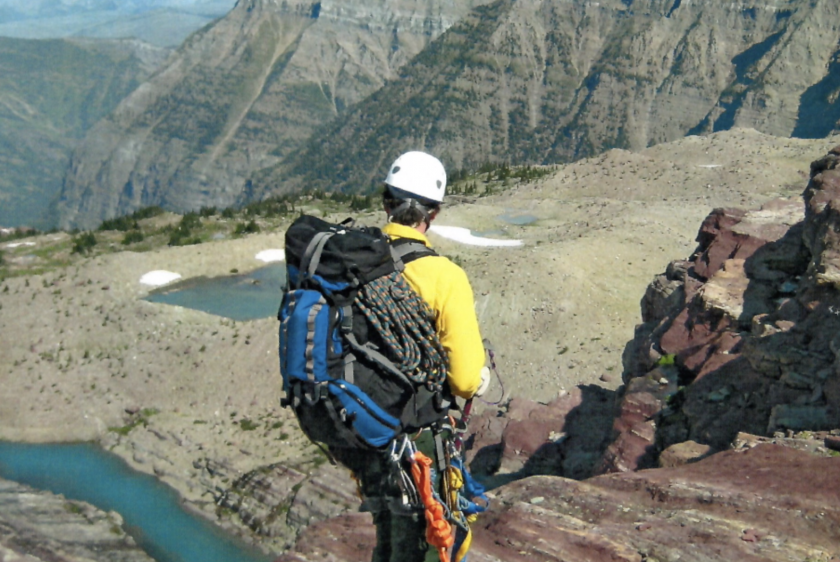 For Cameron, the job is all about giving back to the park and our nation’s public lands. “I’d like to think that I’m making a small difference in some way, from season to season, to help protect this place like we all are. I just hope I’m contributing to the overall betterment of Glacier Park and its resources.”

As for visiting Olympic, Cameron suggests doing a bit of work before stepping foot in the park. “Come prepared and take personal responsibility for your well-being. Do your homework before coming. There is no cell coverage in most places. Bring extra food and water, even on the road corridor. Make good decisions for yourself and the park.” Another tip – leave the tech at home. “Leave the electronic gadgets, gizmos, and games at home and enjoy the park on the level it deserves. Up close and personal. Remember you’re lucky to be there!”

The “National Park Ambassadors” video series is produced by the National Park Foundation and its Find Your Park premier partners Budweiser, HanesBrands, L.L.Bean, Nature Valley, Subaru of America and Union Pacific Railroad, with additional support from The Coca-Cola Company and Winnebago Industries.