Share your selfie on Instagram by using the hashtag #picyourparkcontest and checking into a park between now and September. And who knows - maybe you'll be the big winner!

Thank You For Playing!

Thank you for participating in the Pic Your Park contest! The entry period is now closed. The winner will be notified by Instagram Direct Message.

Not sure where to start? Check out the latest #picyourparkcontest adventures to Find Your Park inspiration.

See who is leading, scoring the most points, and celebrating our uniquely American treasures. Check out the full leaderboard to track your progress or find your friends. Don’t see your post? The Instagram account owner’s face must be clearly visible in the photo in order to enter. Posts may take up to 72 hours to appear on the leaderboard.
See the Full Leaderboard

Adventurer Badge
There’s always an adventure in a national park. Visiting many will earn you this badge!

Patriot Badge
Earn your stripes--and your Patriot Badge, by visiting a national battlefield or military park.

Get double points for earning your Trailblazer Badge this June by visiting a national trail or river!

Earn a History Buff Badge by brushing up on American history and heritage at a national historic park, site, or trail.

Earn your stripes--and your Patriot Badge, by visiting a national battlefield or military park.

Want to be swimming in badges? Earn the Aquaphile Badge when you visit a national lakeshore, seashore or river.

There’s always an adventure in a national park. Visiting many will earn you this badge!

Show everyone what a Monumental Achiever you are by visiting a national monument or memorial.

This is a southern California-based group committed to supporting the National Park Service and the California State Parks in their missions to provide for resource protection, wildlife preservation, and public enjoyment of the Santa Monica Mountains Naitonal Recreation Area. Learn More

National Parks that Celebrate the Life and Legacy of Harriet Tubman

Born into slavery on Maryland’s Eastern Shore in 1822, Harriet Tubman – originally named Araminta by her parents, she adopted the name Harriet upon her 1844 marriage to John Tubman – escaped to her freedom in 1849. Tubman spent the next ten years making 13 trips into Maryland to rescue her family and giving instructions to approximately 70 more enslaved people who escaped to freedom with her guidance. 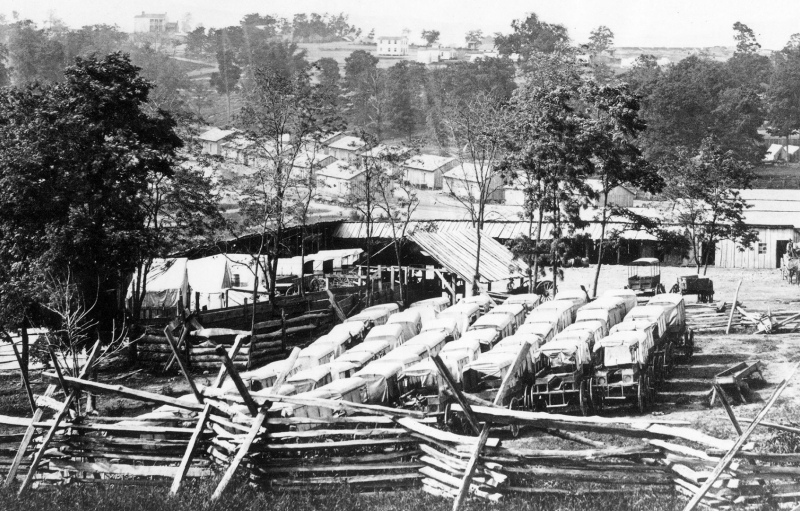 This national monument tells the story of the African-American military service in the Union Army during the Civil War, as well as the difficult transition to freedom during the Reconstruction era.

END_OF_DOCUMENT_TOKEN_TO_BE_REPLACED 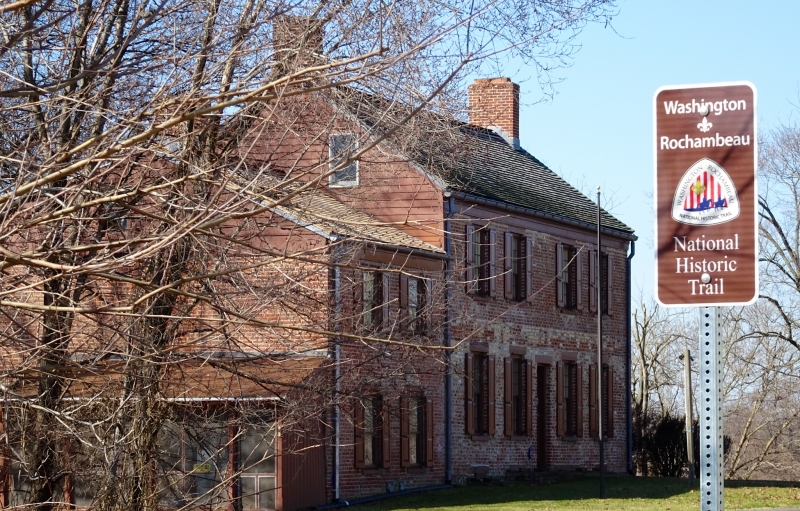 Following the route that allied Generals Washington and Rochambeau traversed during the American Revolution, this trail stretches across 10 states and over 680 miles of land and water.

END_OF_DOCUMENT_TOKEN_TO_BE_REPLACED

New Orleans is the greatest incubator of the jazz tradition. After the Civil War, ragtime brass bands sprung into popularity, drawing upon the syncopated rhythms taken from African American music. Brass bands playing in parades, processionals, rallies, and funerals, would be joined by followers exuberantly dancing and forming “the second line,” a tradition that carries on to this day.

In 1880, Captain Richard Etheridge became the first African American to command a Life-Saving Station upon his appointment as keeper of the Pea Island Life-Saving Station. Etheridge employed the first all-African American life-saving station crew in the United States, a remarkable achievement just after the Civil War and before civil rights laws. In 1896, when the E.S.

Get up, get out there, visit park sites, earn the most points, and win a trip for two to any National Park site in the contiguous 48 states. Make your dream park adventure come true!

Thank You to Our Contest Sponsors

It wouldn’t be a contest without the fine print. Get the rules, eligibility and scoring details below.

Must enter by 11:59 p.m. ET on 09/28/2018. Open only to legal residents of the 50 United States & D.C., age 18+ and age of majority as of entry date. No purchase necessary. Void where prohibited. Sponsored by National Park Foundation. See Official Rules for complete details and requirements. View a complete list of participating park properties.

Connect with Parks.
Get the latest news about your national parks and find out how you can support our uniquely American treasures.
Get the Newsletter